Vancouver, BC - TheNewswire - July 15, 2021 - Global Energy Metals Corporation (TSXV:GEMC) | (OTC:GBLEF) | (FSE:5GE1) (“Global Energy Metals”, the “Company” and/or “GEMC”), a company involved in investment exposure to the battery metals supply chain, is pleased to advise that its partner, Metal Bank Limited (“MBK”) has commenced initial exploration as part of a six month exclusive option (‘Option’) for MBK to earn-in and joint venture the Millennium Copper, Cobalt and Gold Project in Mt Isa, Queensland (‘Millennium Project’).  Initial field reconnaissance and mapping completed in early July have confirmed outcropping copper mineralisation and key stratigraphic units, adding support to target continuity in the north of the Project. MBK is now progressing and finalising an RC drill program to test the northern extensions of the Project, with drilling scheduled to commence in early August 2021.

- MBK has commenced its initial exploration program at Millennium as part of its exclusive option over the Project,

- Up to 800m RC drilling of the untested Northern Zone scheduled for early August,

- At the end of the 6 month option period, MBK will have the right to commence a formal earn-in to the Project to earn up to an 80% interest, and

Mitchell Smith, President & CEO commented on MBK completing its initial fieldwork ahead of drilling at the Millennium Project:

“We’re excited to be underway on multiple exploration programs, now on two continents.   With Metal Bank’s initial field reconnaissance adding to the drill target inventory we’re confident we’re on the path to further discovery at Millennium. We’re looking forward to continuing the development of Millennium alongside our new partner.”

“Initial observations by our field team are extremely encouraging and suggest target continuity in the north of the Project. The additional outcropping copper mineralisation exceeded expectations. As a result, MBK is now fast-tracking an RC drill program to test the Northern Extension area. If we confirm the system extends to the north it will completely change the scale of the Project” 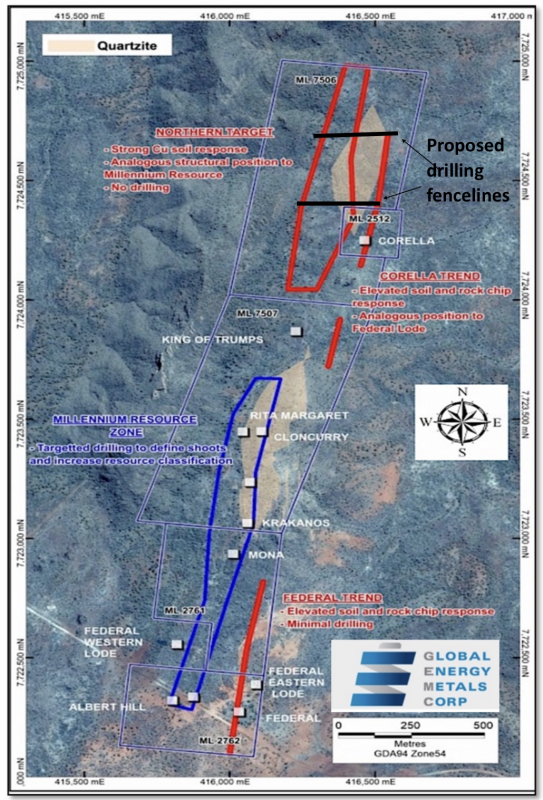 The Millennium Project is an advanced exploration and development project located in the Mount Isa region, 19km from the Rocklands copper-cobalt project which is host to 55.4Mt of Resources grading 0.64%Cu, 0.15 g/t Au, 290ppm Co (0.90% CuEq)1. The Millennium Project holds an inferred 2012 JORC resource of 5.9MT @ 1.08% CuEq2 across 5 granted Mining Leases with significant potential for expansion. 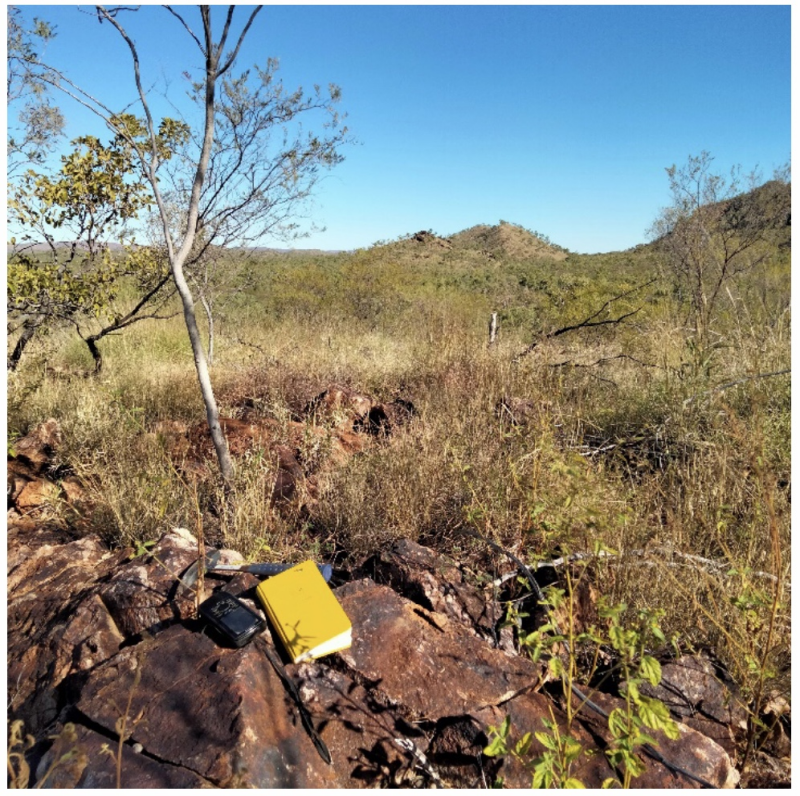 The fieldwork, combined with pXRF spot rock chip sampling, has provided confidence that the mineralising system does continue to the north, and importantly, that the target zone may in fact be wider than originally thought due to visible copper mineralisation at surface in zones adjacent to the ferruginous quartzite ‘host’ rock. Strong Cu-Co-As anomalism at surface extends over 800m x 300m.

Mapping, soil geochemistry and rock sampling conducted by MBK has confirmed, with a high level of detail, anomalous cobalt-copper mineralisation in geological analogues that occur along a potential strike extension in the northern half of the tenement package (‘Northern Extension’)3.  This area has no previous drilling and provides an excellent opportunity to increase the overall resource potential of the Millennium Project. 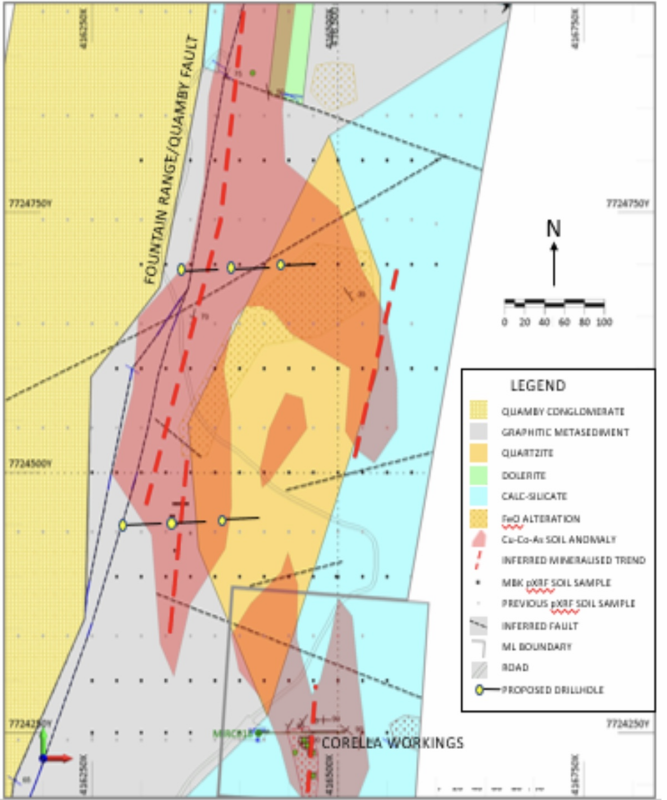 MBK proposes to undertake up to 800m RC drilling to test the Northern Extension target zone, which is scheduled to commence in early August. 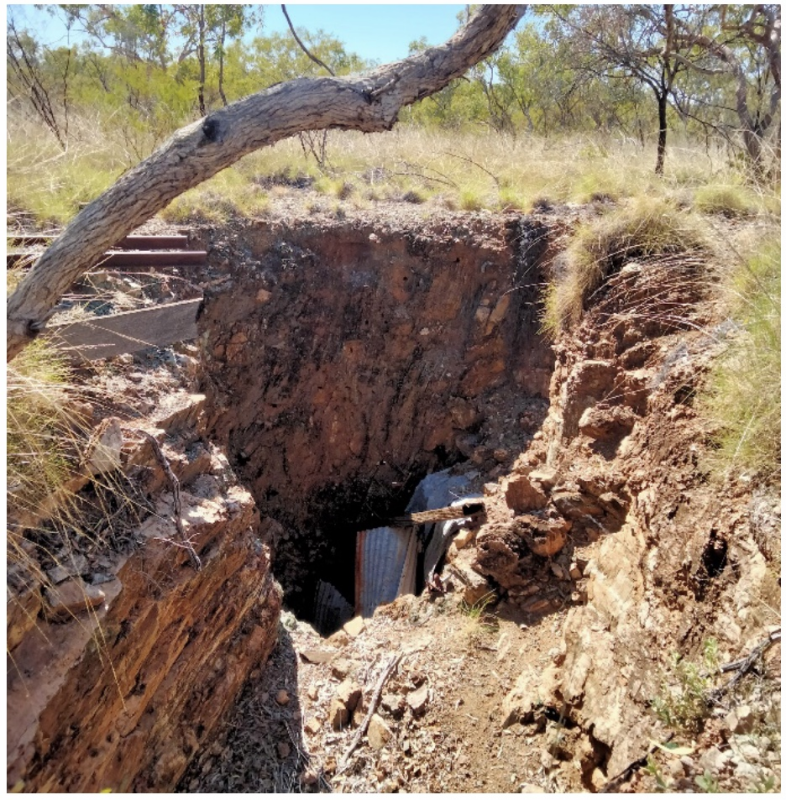 The Millennium Project is strategically located on granted mining leases, less than 20 km from the Rocklands mine site and processing facility and within the economic and infrastructure hub of Mount Isa, Queensland.

The Project presents as an excellent opportunity to acquire a copper-cobalt asset of significant size with potential to expand mineralisation in close proximity to a processing solution and excellent infrastructure within the Mount Isa region of Queensland.

The Millennium deposit lies within palaeo-Proterozoic metasediments of the Quamby-Malbon Sub-province of the Eastern Succession of the Mt. Isa Inlier within the Corella Formation of the Mary Kathleen Group.

Mineralisation is predominantly hosted within graphitic metasediments, siltstones and ferruginous quartzite. The mineralisation, interpreted to be associated with the regional Pilgrim Fault, dips steeply to the west and parallels the main structural geology and stratigraphy. The mineralisation is hosted by north north-east trending shears that exploit competency contrasts between lithological units and pre-existing alteration zones. The width and tenor of the mineralisation appears to be strongly influenced by the host’s propensity for brittle deformation.

Oxidation reaches to depths of 25m below surface. Malachite is commonly observed in the supergene zone. Supergene bornite, chalcocite and covellite, and chalcopyrite with hypogene bornite and rimmed by covellite, tetrahedrite and galena has been identified in mineralogical investigations.

GEMC conducted a 10-hole, 1,141 metre drilling campaign on the Millennium Project during 2017 and 2018 to test the up-dip continuity at the Millennium North deposit and confirm historical estimates of cobalt mineralization reported in 2016 by Hammer Metals5.  GEMC were successful in both duplicating historical results, demonstrating the continuity of mineralisation within the mineralised zone and in determining mineralisation continues to depth6, including 28m @0.35% Cu and 0.2% Co (MIRC026). Significantly, cobalt and copper mineralisation was encountered along the entire targeted 1500 metre strike length with the zones remaining open in all directions7. 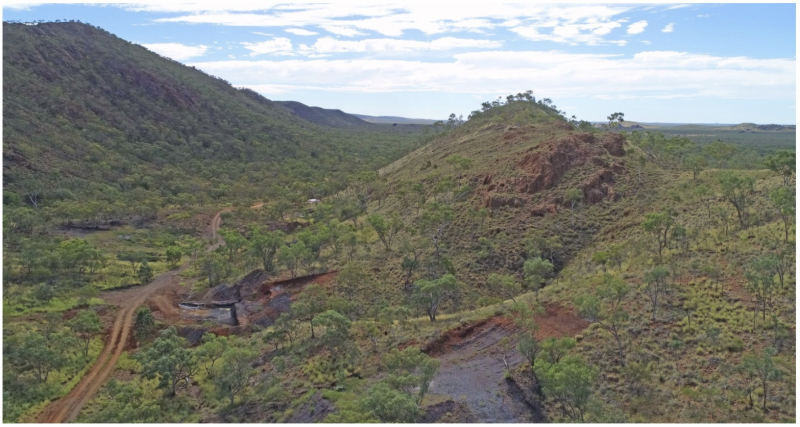 Mr. Paul Sarjeant, P. Geo., is the qualified person for this release as defined by National Instrument 43-101 - Standards of Disclosure for Mineral Projects.

Global Energy Metals recognizes that the proliferation and growth of the electrified economy in the coming decades is underpinned by the availability of battery metals, including cobalt, nickel, copper, lithium and other raw materials. To be part of the solution and respond to this electrification movement, Global Energy Metals has taken a ‘consolidate, partner and invest’ approach and in doing so have assembled and are advancing a portfolio of strategically significant investments in battery metal resources.

As demonstrated with the Company’s current copper, nickel and cobalt projects in Canada, Australia, Norway and the United States, GEMC is investing-in, exploring and developing prospective, scaleable assets in established mining and processing jurisdictions in close proximity to end-use markets. Global Energy Metals is targeting projects with low logistics and processing risks, so that they can be fast tracked to enter the supply chain in this cycle.  The Company is also collaborating with industry peers to strengthen its exposure to these critical commodities and the associated technologies required for a cleaner future.

Securing exposure to these critical minerals powering the eMobility revolution is a generational investment opportunity. Global Energy Metals believe the the time to be part of this electrification movement.

GEMC’s operations could be significantly adversely affected by the effects of a widespread global outbreak of a contagious disease, including the recent outbreak of illness caused by COVID-19. It is not possible to accurately predict the impact COVID-19 will have on operations and the ability of others to meet their obligations, including uncertainties relating to the ultimate geographic spread of the virus, the severity of the disease, the duration of the outbreak, and the length of travel and quarantine restrictions imposed by governments of affected countries. In addition, a significant outbreak of contagious diseases in the human population could result in a widespread health crisis that could adversely affect the economies and financial markets of many countries, resulting in an economic downturn that could further affect operations and the ability to finance its operations.

For more information on Global Energy and the risks and challenges of their businesses, investors should review the filings that are available at www.sedar.com.