Montréal – TheNewswire - August 13, 2020 – St-Georges Eco-Mining Corp. (CSE:SX) (CNSX:SX.CN) (OTC:SXOOF) (FSE:85G1) is pleased to welcome Ms. Thordis Björk Sigurbjornsdottir as the new Chief Executive Officer of its wholly own Icelandic subsidiary, Iceland Resources. She will be tasked with handling the major gold exploration and drilling campaigns currently being deployed in the country.  The Company is also pleased to announce that it was able to secure two mining claims from two arms-length vendors that were strategically located within the boundaries of the Manicouagan Palladium Project of the Company. One of these claims is the site of one of the historical exploration camps. This area is one of the entry points for airborne delivery of equipment to the project and the site of a significant amount of historical diamond drill holes, allowing the Company to further its access to operate additional 3D downhole geophysical probing.

Ms. Sigurbjornsdottir holds an MBA from the University of Iceland and has over 20 years of experience in various managerial and executive positions within the country. She previously occupied a managerial position with Air Iceland. Her role with Iceland Resources will mostly be to handle governmental relations, media interactions, and coordinate the different campaigns from an administrative angle.

The Company is also pleased to announce that it has agreed to acquire two mineral claims from two arms-length vendors. These claims were land-locked within the other exploration licenses held by St-Georges.

The terms of the acquisition are the issuance of 600,000 common shares of St-Georges within 30 days of the approval of the transaction, the payment of CA$10,000 under the same terms, a CA$10,000 payment at the 6-month anniversary of the first payment, and the payment of an estimated additional CA$25,000 at a later date. The agreement also calls for the signing of an NSR agreement within 30 days following the acquisition.  The NSR covering these claims will be set at 1.5%, of which 1% can be bought back for CA$2,225,000 at any time at the Company’s discretion.

Fig. 1 map of the project with new claims identified (Gestim) 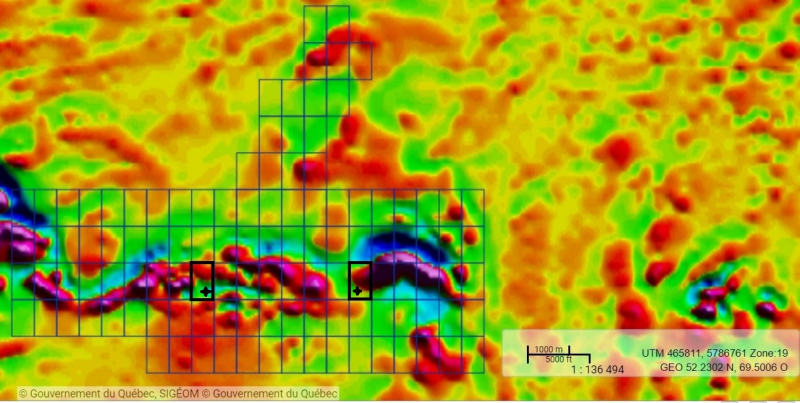 
Fig. 2 map of the project with location of historical diamond drill holes (Gestim) 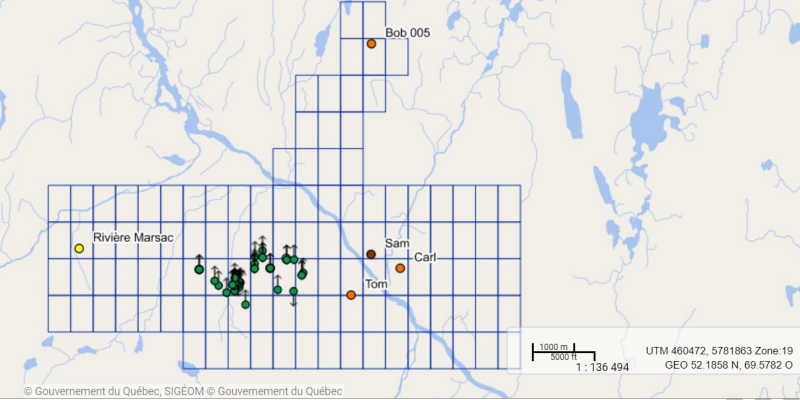 ON BEHALF OF THE BOARD OF DIRECTORS

St-Georges is developing new technologies to solve some of the most common environmental problems in the mining industry. The Company controls all the active mineral tenures in Iceland. It also explores for nickel on the Julie Nickel Project & the Manicouagan Palladium Project on Quebec’s North Shore. Headquartered in Montreal, St-Georges’ stock is listed on the CSE under the symbol SX, on the US OTC under the Symbol SXOOF and on the Frankfurt Stock Exchange under the symbol 85G1

The Canadian Securities Exchange (CSE) has not reviewed and does not accept responsibility for the adequacy or the accuracy of the contents of this release.